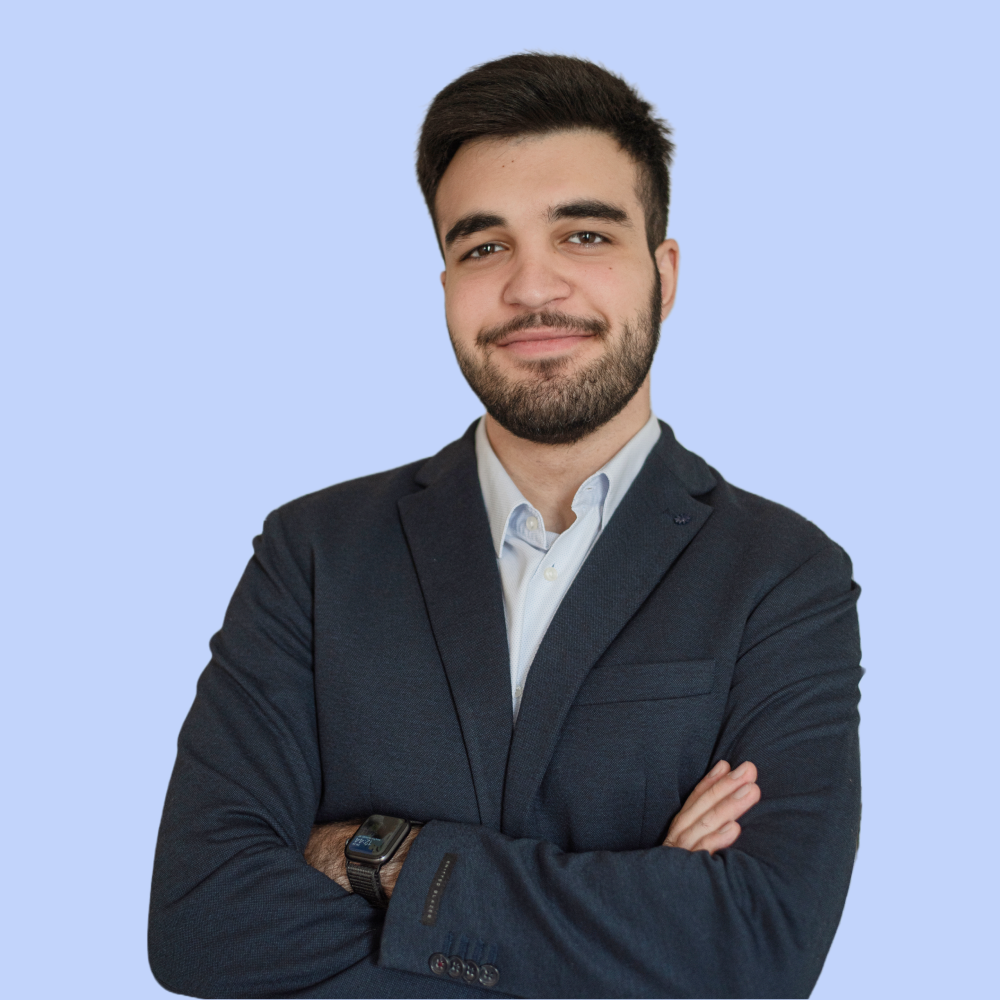 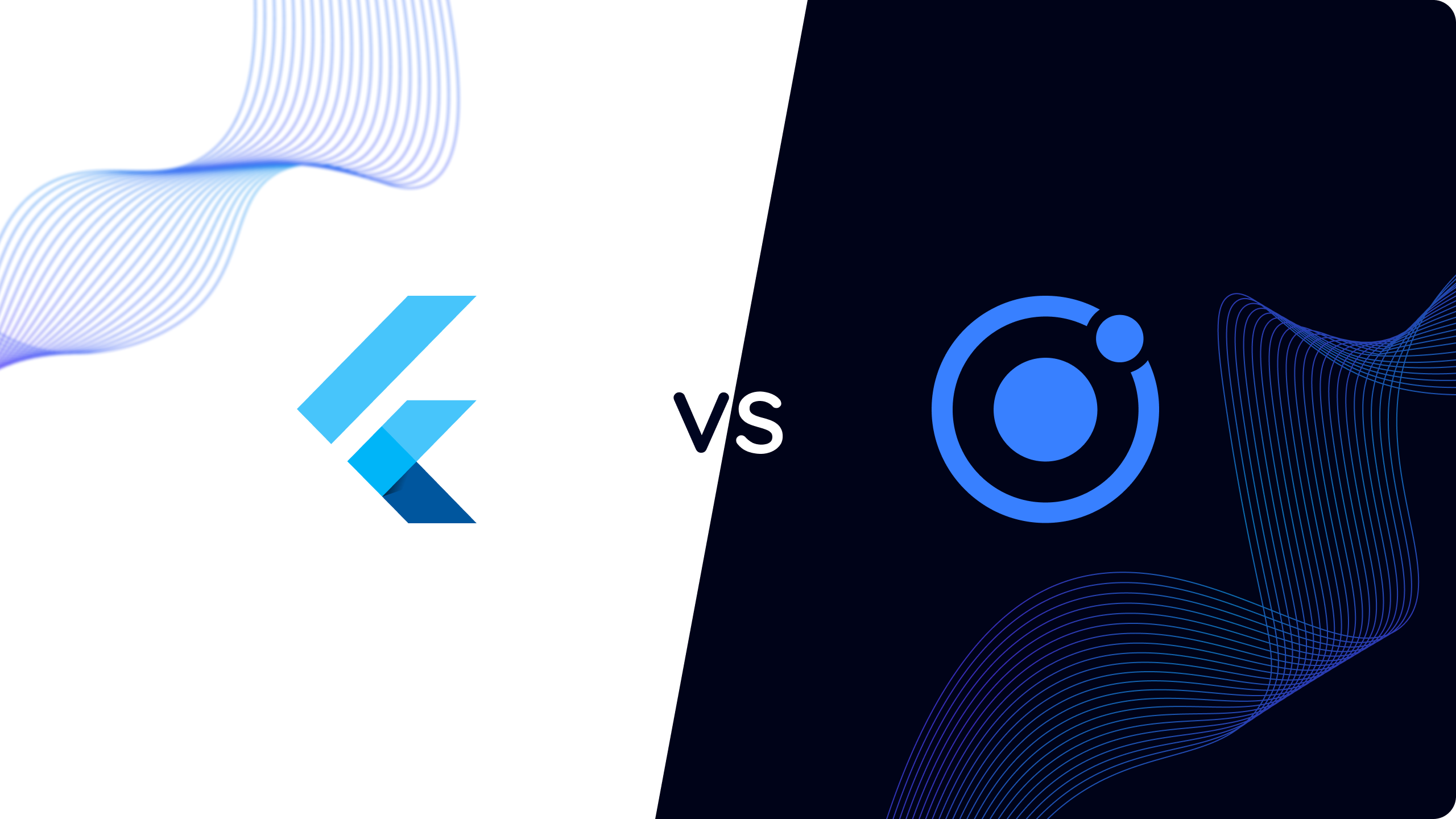 You know that both of these frameworks are effective cross-platform app development tools, but let’s take a deep dive and compare these two options within the aforementioned criteria.

Why We Created This Article

At Ptolemay, we can develop cross-platform apps depending upon your project type, feature list, and business needs so you can successfully launch your app in accordance with your desired timeline. However, how do you decide on the right technology to use for your app?

According to 2021 statistics published in Statista, 42 percent of developers prefer Flutter to other cross-platform mobile frameworks, followed by Ionic’s 16% developer preference. Why is this, and how does it affect which one you should choose?

Our clients often have some specific questions when they reach out to us:

Our primary goal with this article is actually twofold. First we want to share a complete picture for when you evaluate each of these frameworks, but moreover, we want to enable you to decide if Flutter vs. Ionic is more suitable for your cross-platform development application so you can finish with the right technology that your app requires.

Let’s start by comparing Ionic and Flutter in 2023. 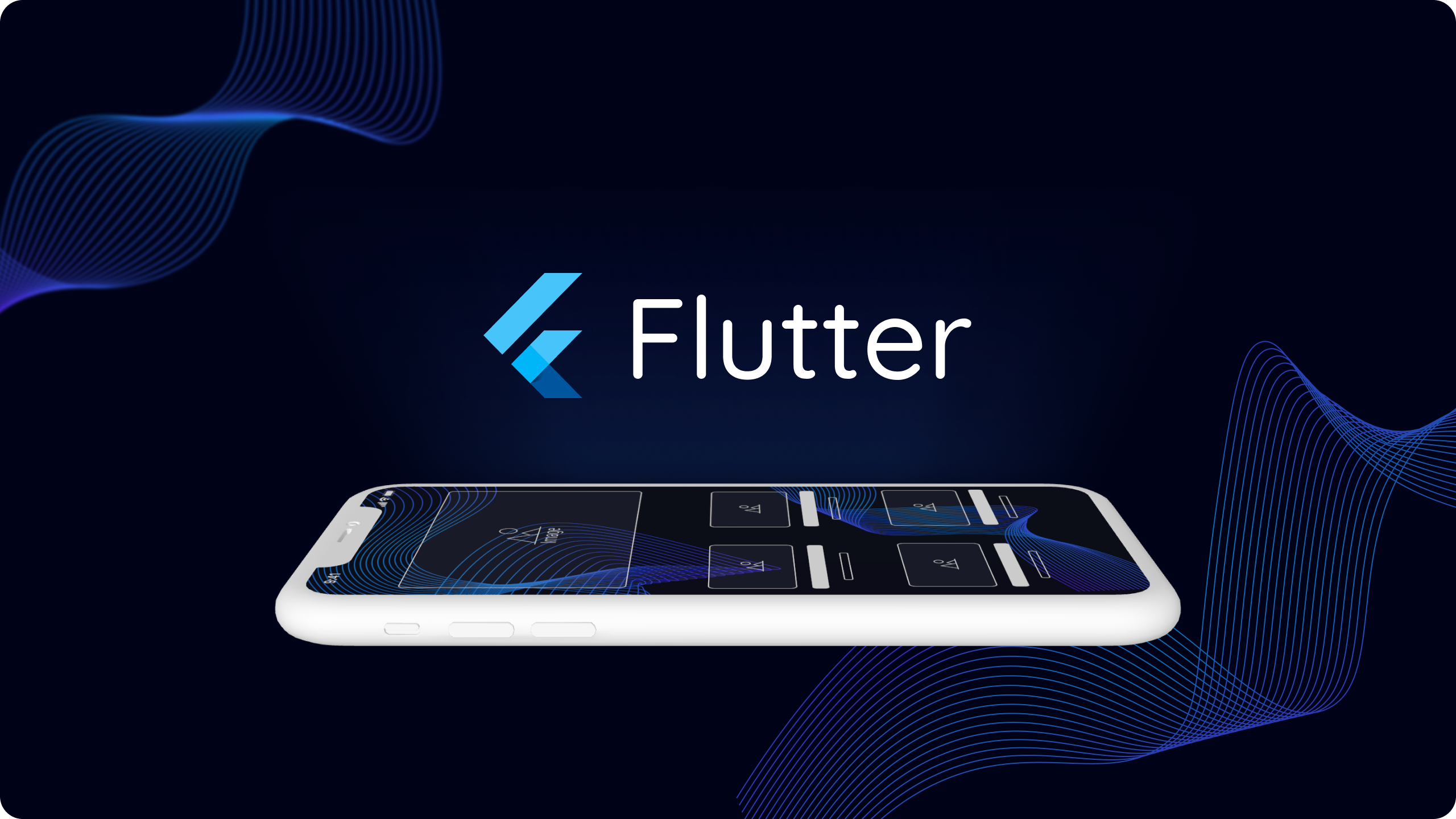 Flutter is an open-sourced, portable UI toolkit for building native-like apps for mobile, web, and desktop, based on a single code introduced into the development world by Google. It uses Dart and incorporates Material Design and Cupertino widgets. Using Flutter, developers can create stunning UI that looks and feels native. It works smoothly on any platform even though you use one codebase.

Every programming tool has pros and cons, and Flutter is no exception. However, the apparent advantages of using Flutter outweigh the list of disadvantages. Let’s look at them in more detail.
‍

Flutter allows you to create a single code for Android, iOS, and Windows platforms, significantly reducing development time and cost. It can help you launch your projects exponentially faster as compared with native app development. Moreover, reusable code allows developers to edit and add new features whenever they want.
‍

The hot reloading method lets you make changes without refreshing the entire application. This method reloads the file you’re working on, allowing you to continue working and making changes in real-time. The faster pace of hot reloading in Flutter reduces developing time since there is no need to reload the app to check every change you make while coding. These real-time changes free up more developing time and allow for more opportunities to test your code and fix bugs before the project launch.
‍

By enabling support across different platforms and ecosystems, you can prepare your business for the direction of the future. With Flutter, you can port your code to new mobile platforms and desktop environments or deploy it to the web to reach new users.

Developed by Google, Flutter also supports the company’s new Fuchsia operating system, which is still in the beginning stages of adoption. Flutter allows you to address the ever-changing aspects of application development proactively.
‍

Below, you can learn about the limitations that our Ptolemay team experienced while working with Flutter.
‍

Heavy files of an app may occupy a lot of space and take longer to download or update, especially while using many animated elements. However, Flutter is flexible, and there is always a way to make an app more lightweight without sacrificing the user experience.
‍

Operating systems tend to implement changes over time, and there’s a required delay before they can reach the Flutter SDK. While few apps support groundbreaking new features from the first day, it’s essential to consider the extra time it will take to get to Flutter before users can see updates in your apps.
‍

The popularity of cross-platform applications is constantly growing. Flutter has been used to create apps for Google, Alibaba, BMW, eBay, Uber, and other leading companies. Since it is fast and low-cost, many small and large companies alike use Flutter to develop applications. You can view other cases here.

You can read more about why to choose Flutter in 2023 in this article.

Ionic is an open-source UI toolkit framework for building mobile, desktop, and web applications applying web technologies such as HTML, CSS, and JavaScript. The Ionic framework concentrates on front-end user UX/UI interaction, which creates your app’s look and feel. The first beta version of the Ionic SDK was released in March 2014, so it has been around for a while now.
‍

Ionic has numerous mobile app development benefits, although it only comprises about 3.2 percent of the total mobile app market.

Ionic works across platforms to build and deliver apps closely related to native iOS, Android, and desktop apps and progressive web apps that appear on the web. However, web developers are forced to rely on what they already know.
‍

Components are only styled to follow device guidelines. Depending on the platform, users can choose from different application styles. Ionic has several modes for a single platform, but you can override them in a global configuration. Ionic’s colors, themes, and global variables modes can change.
‍

Ionic applications can be associated with various tools. Ionic’s website has an official list of integrated technologies including analyzers, payment systems, security, and testing tools.
‍

Ionic, like most things in life, is not bug-free. So, drawbacks of using Ionic:

Debugging Ionic applications can be time-consuming and difficult. Ionic keeps giving us nuke error notifications, and it can take time to pinpoint where the problem occurred.
‍

On Ionic, builds sometimes crash for no apparent reason. It occurs when something in the original folder is corrupted. The approach is to commit often and use different branches for different features. After the break, the repository can be cloned to a new folder, and the software will rebuild the app after running the npm install. This is a major downside due to how much time this process wastes.
‍

Local storage is not publicly accessible, but local storage devices should not save sensitive data that others can readily exploit. A hacker would need physical access to the device or attack XSS and other vulnerabilities. Authentication services can help solve these challenges.
‍

Since Ionic does not support hot reloading and relies on live reloading, it takes much more time than Flutter. If you make changes to the app, you have to reload it for the changes to be reflected and shown. This means that the program must be restarted every time the developer makes a change. That might seem acceptable, but in regard to development speed, reloading your app every time you change code can really slow down the entire process. From a mobile app developer’s point of view, this is a major disadvantage because it is inconvenient.
‍

This issue is critical when it comes to performance. Developing an app with HTML, CSS, and JavaScript requires a lot of code and the addition of libraries, plugins, dependencies, and other components, all of which add weight to the program when compared to native ones:

To make your app smaller, you can decrease the size of icons and remove any unnecessary styles, fonts, and images.
‍

Ionic is a solution that has been successfully used in many projects. It proves to be a steady player in the cross-platform mobile app development sphere. Companies like Cisco, General Electric, NHS, and others develop apps on Ionic. More Ionic clients can be viewed here.

Both Flutter and Ionic have advantages and disadvantages, so a head-to-head comparison will help you pick a winner between Flutter vs. Ionic.
‍

Flutter offers comparably better performance than Ionic. According to our findings, this relies on the bundle size of your application and since Flutter is less bulky, the performance is better overall. No bridge is required for communication between native modules, as native components are available by default. Performance testing shows that the “Hello World” app consistently runs at 60 FPS and takes only 16ms to render each frame, with fewer dropped frames. Flutter uses the Skia graphics library, which allows the user interface to dynamically redraw whenever the application view changes.

Ionic uses pre-existing plug-ins, offering a hybrid approach that can speed up development. Comparing Ionic vs. Flutter performance, Ionic provides 60 FPS on desktop and mobile. However, the hot reload feature of Flutter gives a major leg-up over Ionic and reduces development time by 63% in our experience.
‍

Testing an Ionic app is simple and can be integrated with web-based tools. You don’t need to use additional emulators or testing devices as the app is already tried and tested in varying browsers through WebView. Browsers offer inbuilt debugging and testing tools to make the testing process convenient. Moreover, Ionic CLI has all the functionalities for testing your web component.
‍

Hiring a developer is one of your key challenges when developing an app. Let’s see which poses the stricter challenge in the Ionic vs. Flutter contest.
‍

According to the world’s leading salary information website, Glassdoor, you will have to spend roughly $97,000 per year to hire a Flutter developer. However, an Ionic developer would charge around $100,000 per year. Thus, in a Flutter vs. Ionic contest, the cost of hiring developers is slightly higher for the Ionic framework.
‍

The Future of Flutter and Ionic

Comparing the future of Ionic and Flutter provides some exciting insights from recent framework trends. In the last three years, from 2019 to 2021, Flutter has overtaken Ionic to become developers’ favorite cross-platform mobile application framework. Google has cultivated a passionate community supporting Flutter and regularly releases stable updates to the platform. With Flutter 3, the total number of Flutter-based apps has exceeded 500,000.

Some of the significant improvements in Flutter 3 include:

On the other hand, recent improvements with Ionic 6 include the following:

The Ionic community has been working to bring large-scale changes and improvements to Ionic. So, it is likely that Ionic will catch up in the Flutter vs. Ionic race sometime in the near future.
‍

Flutter vs. Ionic: Which one to choose for your app?

Your Flutter and Ionic preferences depend on your app type and size. Here are some pointers to help you choose from Ionic vs. Flutter.
‍

When to Use Flutter

When to Use Ionic

These are just a few factors you should consider when choosing Flutter vs. Ionic, which is not easy. The seasoned developers at Ptolemay can always help you out.

Both frameworks have pros and cons depending on the use case and app types, which you should consider carefully before choosing Flutter vs. Ionic. Book a free call with Ptolemay to get expert feedback on your idea to develop a cross-platform app.